5 things you need to know about driving abroad this summer

Fancy driving on your holidays this summer? Here’s how to avoid trouble, says Darren Cassey.

This year could be the first time since the pandemic began that many of us will have the opportunity to holiday abroad. With restrictions easing in many places around the world, finding some summer sun is back on the cards.

However, driving in your holiday destination of choice isn’t always as simple as turning a key and getting on your way.

So whether you’ve got a continent-crossing road trip in mind, or just want some holiday wheels to see the sights, here are five things you need to know about driving abroad…

1. Keep your licence with you at all times 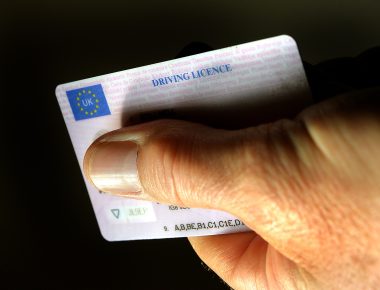 When you’re driving abroad, it’s important to keep your Great Britain or Northern Ireland driving licence on you at all times, in case it’s requested by the authorities. If your licence has been stolen, lost or damaged, you should apply for a new one before leaving. You can do this online on the Government website and should receive it in five days.

It’s also worth getting a vehicle licence check code if you’re planning on renting a car, as this will allow the rental company to check your details. If you’re driving your own car, be sure to keep your insurance details and vehicle logbook (V5C) in the car at all times.

2. Check if you need an international driving permit 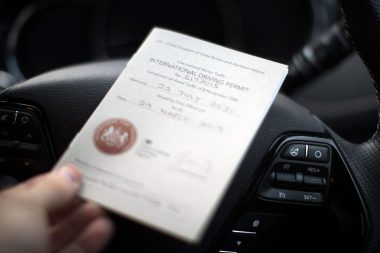 If you’re driving within the EU and most other European countries, you probably won’t need an International Driving Permit (IDP) – but in many other countries, a UK-based licence is not sufficient to drive on its own.

Applying for an IDP is simple and can be done at the Post Office. You’ll receive a document with your details on, and this should be presented alongside your UK driving licence should officials ask for it.

There are three types of IDP, so you’ll need to check on the Government website which one you’ll need for the country you’re travelling in. Some countries have specific rules, for example you only need one in the United States if you have an old style paper licence. Some countries, including some in Europe, will require an IDP if you plan on driving in the country for a long period, such as more than six months.

3. Find out the rules of the road 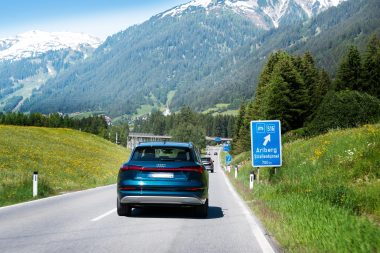 Most people are aware of the fact the UK is in the minority for driving on the left, so you’ll probably be prepared to drive on the other side of the road while you’re overseas. If you’ve never done it before then take your time, starting slow to build up your confidence.

However, each country will have its own more specific rules around traffic lights, road markings, pedestrian crossings and more. Some countries also require you to carry items such as warning triangles and high visibility vests, you’ll need a UK sticker if taking your own car, and will need to alter your headlights for driving on the other side of the road.

Make sure you do some research before getting out on the road, so you don’t make any errors and risk a fine or put yourself or others in danger. It’s also a good idea to get a good idea of the conversion between miles per hour and kilometres per hour (confusing the two won’t get you out of that speeding fine…).

4. Make sure your insurance covers you outside the UK

This is less relevant to those renting a car while abroad, but if you’re planning on taking your own car on a road trip outside the UK, it’s important to check your insurance covers foreign travel. Similarly, make sure your breakdown cover includes European travel. If not, you can often purchase an add-on for while you’re away, or get temporary cover from a third-party. 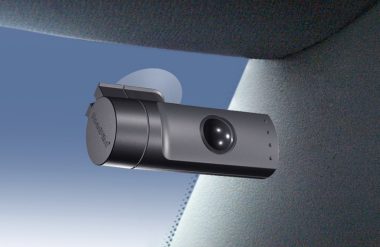 If taking your own car abroad, it’s worth noting that radar detectors are illegal in some countries, including in Europe. These devices alert drivers when a speed gun is pointed at their vehicle, theoretically giving them time to slow down and avoid a fine. The device could also be confiscated by the police.

In some places, you could also get in trouble for having a sat nav system that alerts you to fixed position cameras, so disable this function if possible, if this is the case where you will be driving.

How to help your overstressed, disengaged or last-minute cramming teenager through exams

A brief history of trifle, as the new Platinum Pudding for the Queen’s Jubilee is named