NATURISTS, PUNKS, GAMERS and MODERN-DAY WITCHES – the UK’s subculture scene is thriving with 56% of the population involved in a subculture according to new research by leading research and planning agency The Nursery. 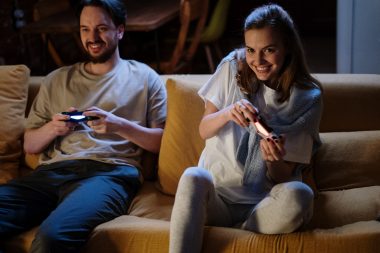 Conducted online during lockdown, the research asked 1800 UK adults a series of questions designed to reveal the depth, variety and motivations of subcultures in the UK. Going beyond the mainstream, the study is a rare glimpse into an often secret and misunderstood world.

Gaming is the UK’s biggest and most popular subculture that has seen a massive surge during lockdown with women accounting for 50% of the new adopters.

Already a £5.7bn market in the UK – one-in-eight identify as being part of a gaming subculture – and they’re in good company. Snoop Dogg, Lady Ga Ga, Jack Black and Daniel Craig are just a handful of A-lister’s who have revealed a penchant for gaming and its popularity shows no signs of slowing down. 18% of those surveyed saying that they have taken up gaming since lockdown began with two-thirds stating that they will keep it up.

Role-play gaming is also gaining momentum (10th most popular subculture in the UK) as is Cosplay – which attracts a younger female following.

Modern-day witchcraft (Wicca) is gaining momentum in the UK with 3% of those surveyed identifying as being part of the pagan subculture. Attracted to its embracing of feminism, spirituality, mindfulness and environmentalism – the research says modern-day witchcraft is attracting a growing following of mainly younger women. As a sector, religion and spirituality (not including mainstream religions) account for almost one-fifth (18%) of all subcultures in the UK.

Straight Edge and Non-monogamy are on the subculture fringes but are growing in numbers.

Born out of hardcore Punk in the early 80s (7th on the list of top 10 UK subcultures) – Straight Edge was a radical response to the drug and alcohol use associated with Punk – with Straight Edge Punks choosing to abstain from alcohol, drugs and tobacco. Over the past four decades it’s morphed into different forms with today’s substance-free younger generation keeping it alive by ‘claiming edge.’

Non-monogamy is also a growing subculture (and part of the non-formative sexual practices umbrella group) that includes swingers, people in open relationships and those that are polyamorous.

As a sector, non-normative sexual practices account for 8% of all subcultures in the UK.

And the motivation for being part of a subculture?

Top 10 subcultures in the UK: 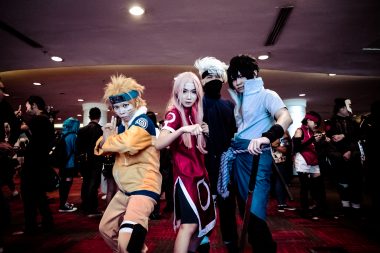