This week’s bookcase includes reviews of Olga Dies Dreaming by Xochitl Gonzalez and Anything Could Happen by Lucy Diamond. 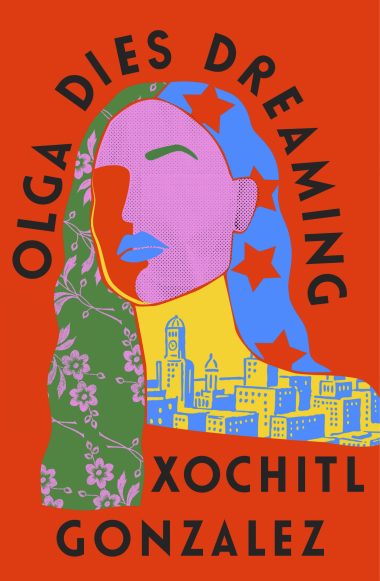 When you start reading Olga Dies Dreaming, you might think it is the Puerto Rican version of Crazy Rich Asians – but don’t be fooled. While the expectations and manners of the rich are dissected in similar detail, class politics is front and centre. Olga is a high-end wedding planner in New York and her brother Prieto is a congressman for the district he grew up in. Abandoned by their mother – a radical freedom fighter – and neglected by a drug-addicted father, the impact of their childhood, family secrets, corruption and community pressures are revealed with the novel switching backwards and forwards in time. At its core, Olga and Prieto struggle with identity, and how the American Dream can work for them. And as a hurricane blows through Puerto Rico, Olga and her brother need to survive the storms in their own lives. The writing is cinematic – a TV pilot is already being made in the US – it’s packed with vivid vignettes of Brooklyn and Manhattan, and the characters have real warmth and depth. You get both romantic and family relationships, together with the politics of what it is to be Latinx in a world where rich white people have the power. Picture credit: Fleet/PA

2. Anything Could Happen by Lucy Diamond is published in hardback by Quercus, priced £14.99 (ebook £6.99). Available January 6 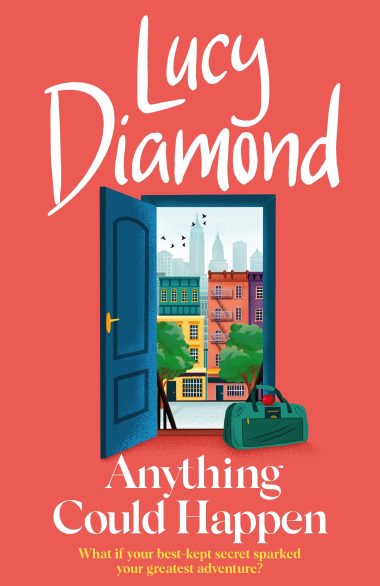 What if our lives had taken a different path? That’s the idea at the heart of this warm hug of a novel, taking us from Scarborough to Cambridge to New York City. The latest story from Lucy Diamond follows Lara, who fell pregnant unexpectedly in her 20s, and the secrets she has kept since. Her daughter Eliza wants answers about her dad, and so begins an uplifting journey of self-discovery for all involved. Life can be random, full of missed opportunities and surprises, and what Diamond does so well in Anything Could Happen, is make you really root for the characters – and perhaps even examine your own life choices. It might seem like a predictable plot at first, but the author keeps you guessing enough to make this an engaging and colourful read. Picture credit: Quercus/PA.

3. To Paradise by Hanya Yanagihara is published in hardback by Picador, priced £20 (ebook £9.99). Available January 11 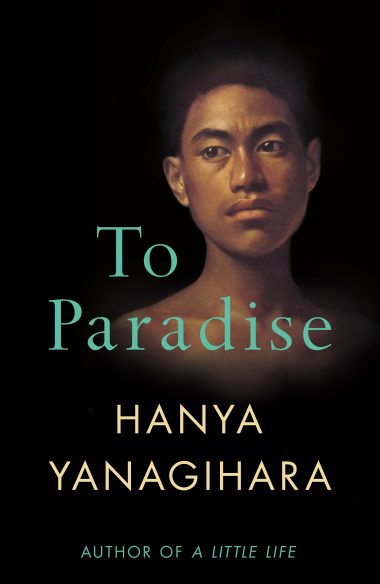 Like Hanya Yanagihara’s previous novel, the beautiful and hugely depressing A Little Life, To Paradise is mammoth. Clocking in at over 700 pages, it’s the kind of book you’ll want to note down key character names and stories as you go. Yes, it’s that confusing – with three parts, each one is set in a different time zone, with the same character names – but they’re entirely different people. The first is an alternate view of 1890s New York, the second flits between 1990s America experiencing the AIDS crisis and Hawaii, and the third is a dystopian look at the future, where the world is ravaged by pandemics, controlled by a totalitarian state (yes, the premise of that one is as on the nose as it sounds). Each story is full of love and loss, and Yanagihara paints heartbreakingly beautiful portraits of her characters. It’s an astounding read, but ultimately quite an unsatisfying one – the stories don’t link well enough to make up for the confusion over character names, and each story feels unfinished. You can’t help but wish Yanagihara wrote three separate books instead of one. Picture credit: Picador/PA.

4. The Oracle Of Night: The History And Science Of Dreams by Sidarta Ribeiro, translated by Daniel Hahn, is published in hardback by Bantam Press, priced £20 (ebook £9.99). Available now 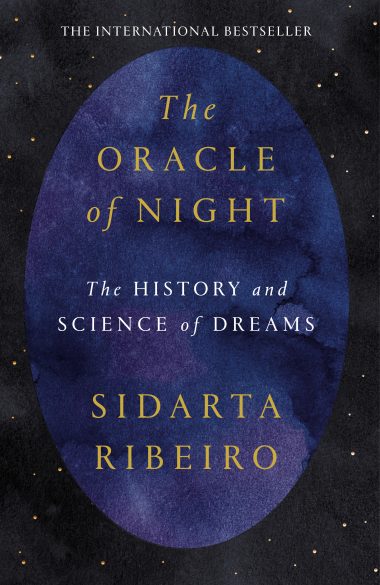 Sidarta Ribeiro’s The Oracle Of The Night explores dreams in a hugely thorough and multifaceted way, looking at the biological, chemical, spiritual and cultural theories of dreams – and why they occur. His role as a neuroscientist gives him the authority to lay down the scientific understanding of dreams in great detail, but his work is more poetic than merely factual, and the esoteric significance of dreaming is discussed in an equally compelling manner. Although the work is dense and his expert understanding of the subject at an academic level is evident, Ribeiro is also a storyteller – and the appealing mystery of the topic is never lost. Picture credit: Bantam Press/PA.

Children’s book of the week

5. Jummy At The River School by Sabine Adeyinka is published in paperback by Chicken House, priced £6.99 (ebook £6.99). Available January 6 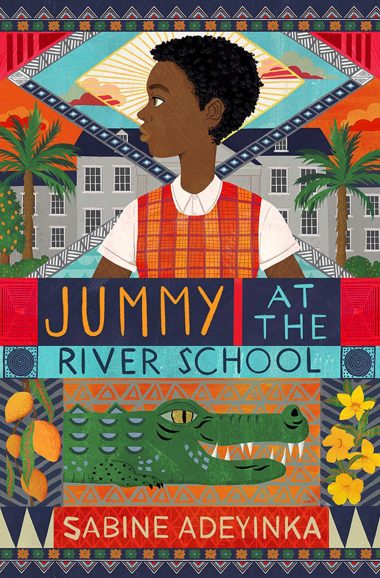 Jummy is accepted to the River School, a prestigious girls’ boarding school in Nigeria, but her best friend Caro doesn’t have the same opportunity – her schooling will end at primary school. Set in the 1990s, the River School exceeds Jummy’s expectations – but things take a turn when Caro arrives to work at the school. Jummy knows her bright and talented friend deserves more, and rallies all her school friends together to help Caro. This classic boarding school adventure is the Nigerian version of Enid Blyton’s Malory Towers, based on Sabine Adeyinka’s own experiences. A colourful read, it also explores the themes of justice, class and poverty. Picture credit: Chicken House/PA.

BOOK CHARTS FOR THE WEEK

1. Beautiful World, Where Are You by Sally Rooney

2. The Man Who Died Twice by Richard Osman

3. How To Kill Your Family by Bella Mackie

4. The Women Of Troy by Pat Barker

5. Once Upon A Broken Heart by Stephanie Garber

10. The Song Of Achilles by Madeline Miller

1. The Lyrics by Paul McCartney

3. And Away… by Bob Mortimer

5. The Storyteller by Dave Grohl

10. The Anglo-Saxons by Marc Morris

2. A Life On Our Planet by David Attenborough

3. This Much Is True by Miriam Margolyes

6. And Away… by Bob Mortimer

7. Will by Will Smith & Mark Manson

8. The Man Who Died Twice by Richard Osman

9. Blood of Elves by Andrzej Sapkowski

10. The Last Wish by Andrzej Sapkowski

RSV is ‘rife’ in babies and young children: What are the symptoms of the winter virus?