GILBERT and Sullivan isn’t everyone’s cup of tea, but for me it’s all about having a pop at society, with more than a little irreverence, a bit of naughtiness and a lot of fun thrown in – and ABOS’s rendition of this favourite had all of those ingredients in full measure.

The Mikado revolves around Nanki-Poo, son of the Emperor of Japan, who, to avoid marrying the elderly lady his father wants him to wed, travels to Titipu, where he falls in love with the beautiful Yum-Yum, who is to be married to her guardian, the tailor Ko-Ko. 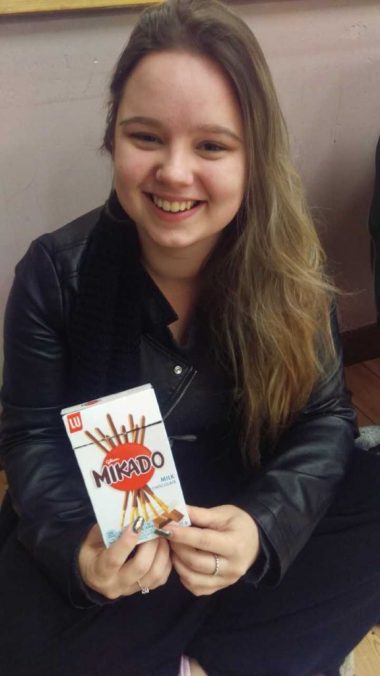 So far so good? All the emotional ups and downs of course lead to the eventual happy ending (for most) with a jolly score and songs on the way.

Of particular enjoyment were the superb re-writings of two of the songs to take in modern events and people.

Meanwhile, The Mikado song with its references to the current political situation (yes, Brexit and the EU) was an equally witty addition.

Old Society hand Walton was the rock on which the show was built, turning in a commanding performance as Ko-Ko.

Newcomer Matthew Street showed huge promise as Nanki-Poo, while love interest Yum-Yum was ably performed by Beth Smith, whose crystal clear vocals were a power to be reckoned with.

A mention must also go to veteran performer Paul Thompson, whose Pooh-Bah was authoritative and endearing. According to the programme he has taken principal roles in more than 60 productions.

Often overlooked are those cooped up in the orchestra pit, and Mike Dhonau’s expertly led ensemble were truly remarkable from beginning to end.

This was another magical and enjoyable production, so a big congratulations to director Bev Hatton and all involved who made this a show to be very proud of.

7 new electric vehicles you need to check out

COMPETITION: WIN new doors for your kitchen worth over £1000!