Body believed to be missing man pulled from pool in Redditch

A BODY believed to be missing 78-year-old Barry Walton has been recovered from a pool of water off Paper Mill Drive in Redditch.

The body was found between 1pm and 2pm today, Monday December 3, in water near the Church Hill Allotments off Marlfield Lane.

Locally, people were saying that someone had drowned. 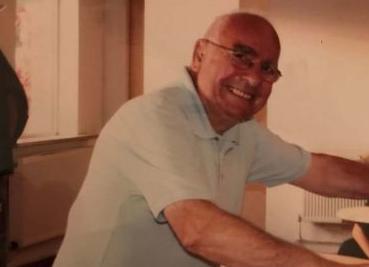 A West Mercia Police spokesperson said: “The body is believed to be that of Barry Walton but a formal identification is yet to take place.

“Next of Kin have been informed.”

Police put out an appeal late last night to try and find Barry who had been missing since 9pm, Sunday, December 2.

Coun Mike Rouse (Con, Churchill) said: “I am sure the whole community holds Barry’s family in their thoughts and prayers and we all send our deepest sympathies to them at this very difficult time.”

136 drivers nabbed by ‘Supercab’ in Police crackdown on local motorways