Brickbats and bouquets as Redditch council battle it out before elections

Redditch Standard editor Ross Crawford casts an eye over a marathon full council meeting on Monday night at the Town Hall, the last before crucial local elections on Thursday, May 3.

PLAUDITS from across the council chamber were showered on Councillor Gay Hopkins (Con, Headless Cross & Oakenshaw) on Monday night at her last full council meeting before the forthcoming local elections.

Coun Hopkins, a consensus politician, was, despite initial denials, de-selected by her own party as it arranged its candidates for the elections on May 4.

She served nine years on the authority, held the position of Deputy Mayor, and played an active and positive role in council life, particularly on the Overview and Scrutiny Committee.

There is no doubt either that her consensus style of politics will be sorely missed especially as consensus will be required as the Borough Council grapples with plans to re-develop the town centre.

Documents before councillors recognised that the Kingfisher Shopping Centre, while of enormous benefit, was pulling the town centre out of shape and proposed the creation of four ‘quarters’ – a Cultural / Leisure / Residential quarter in Grove Street, Red Lion Street and Alcester Street; A Learning Quarter based on the college; a Business Quarter on Prospect Hill, Church Road, and Church Green West; and a Railway Quarter around the station and Edward Street. 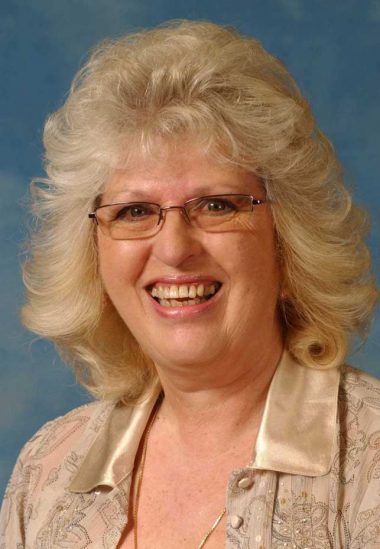 Controversially, the vision prepared by officers would see the current town hall redeveloped, possibly into flats,and the library and police station demolished, the civic heart of the town moving to the Church Road / Smallwood Hospital site, which would also house the library, and possibly the police and fire service in a ‘Blue Light’ hub.

In the debate, the Conservatives struggled to land a blow; four amendments to the recommendations before councillors, broadly calling for more public consultation, were all defeated by the Labour majority, their members at pains to emphasise that public consultation was at the heart of their proposals.

However their was passion: Coun Michael Chalk (Con, Abbey) asked what would be the fate of the Town Hall, pointing out the site had been chosen because it was where the old Kingfisher Hall had once stood.

Coun Hopkins said it was wrong to put flats opposite the Palace Theatre: “We should make the Town Hall a cultural centre and move the library in here – the apartments along Alcester Street in Threadneedle House have not been sold, people don’t want to live opposite a pub.”

Coun Bush (Con, West) added his voice, saying Alcester Street should be a place for bars and restaurants, not apartments.

In reply Council Leader Coun Bill Hartnett (Lab, Church Hill) said although the study had been two years in the making, no decisions had been made and the public views on the plans was an essential component.

Coun Andy Fry (Lab, Lodge Park) said: “This is just the start; there will be consultation and advice taken and it’s getting innovative ideas from all sorts of organisations and individuals, including people with mobility issues, and we will come together to make this work for all of us.”

“Anyone would think there is an election on the way – we’ve been accused of being too slow on this, too fast, rushed and panicked, but we want to deliver real and lasting change for the benefit a town centre where people can live and which will have more soul.”

n Also leaving the council at the local elections are Councillors Jane Potter (Astwood Bank & Feckenham), David Thain (Con, Crabbs Cross), and Rachael Smith (Lab, Abbey), who, when she was elected, aged just 19, was the youngest councillor in the country.

136 drivers nabbed by ‘Supercab’ in Police crackdown on local motorways