THE uneasy truce between the Conservatives and Labour over the dire state of the council finances broke down at Tuesday night’s executive meeting, with Labour laying the blame firmly at the Tories’ door.

Under discussion was the borough’s financial framework for the next four years.

The council has to find £1.5million in savings by 2022/23 with £1.17m required in the next financial year after auditors Grant Thornton issued them with a ‘Section 24’ notice.

This slammed the council’s finances and gave a dire warning that the authority was on the verge of running out of money unless urgent action was taken.

It predicted that, even with all its forecast savings, by April 2021 it would be spending £30,000 more per week than it received.

Group Labour leader Councillor Bill Hartnett (Church Hill) told the meeting: “When Labour left office we left with the budget with healthy balances and a financial plan in place for future years signed off and acceptable to our external auditors.”

He accused the Conservatives of:

1) Not increasing council tax, as recommended by officers, to 2.99 per cent, but keeping it to 2.2 per cent (a Conservative election promise).

“This administration managed to crash the budget despite receiving a windfall of £300,000 because we had budgeted for paying the government £300,000 in negative grant, something the government decided was not required to be paid,” he said.

Would the auditors have served the Section 24 if those decisions were not taken? I think not.” 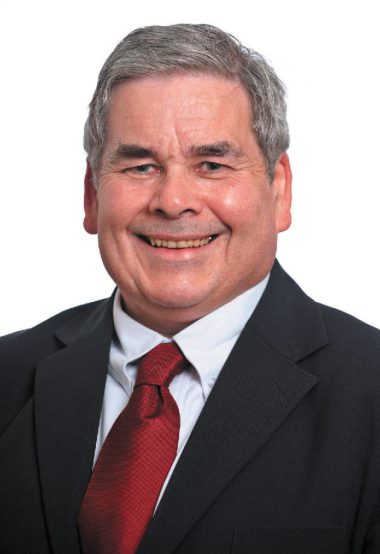 His comments brought a furious response from the Conservatives; Coun Brandon Clayton (Con, Astwood Bank & Feckenham) said: “I remember not long ago the Labour group put forward a one year budget (rather than four year) and the reason for this was because they were in such a mess.

“In that budget there was £750,000 in ‘unidentified savings’ which were precisely that, creative accounting to put it mildly.”

Coun Craig Warhurst (Con, Astwood Bank & Feckenham), portfolio holder for housing said the Conservatives had inherited £1.6million in written off housing stock and had been forced to spend to turn those properties around.

Speaking after the meeting Council Leader Matt Dormer said Labour’s handling of the council’s finances when in power had been ‘amateurish’.

“They had to deal with a one per cent reduction year on year in council rents and they did nothing, absolutely nothing to cover it.

“A week before we took office they signed off on a business centre that was making a £110,000 loss and was losing money year on year.

“Last year we had to dip into reserves as we had to find savings of £770,000, but that was for their budget.

As for the decision to peg the council tax increase at 2.2 per cent instead of 2.99, he said: “I don’t think it was the best decision but I’m a man of my word and we’d said we wouldn’t increase it to the full amount.

“I don’t want to be political, I want what’s best for the town and we have some absolutely fantastic ideas.

“But if Labour want to throw rocks they shouldn’t live in glass houses.”