REDDITCH has a new Mayor.

Coun Bennett, who is also a county councillor for Redditch South, has served on the borough council for seven years while Coun Prosser, a former police officer, 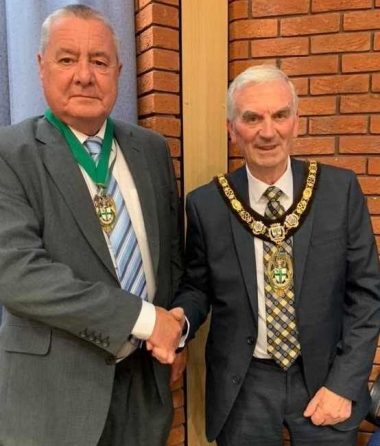 Coun Bennett led the Brexit campaign for Redditch Conservatives wanting to leave the EU at the time of the referendum in 2016 and has been a guest on the Redditch Standard podcast.