Redditch man back behind bars after breaching his release conditions

POLICE have thanked the public for their assistance in locating 30 year old Daniel Bryant from Redditch who was wanted on recall to prison after breaching his conditions.

Bryant was released on licence from prison in November last year to serve the remainder of his sentence for assault in the community. 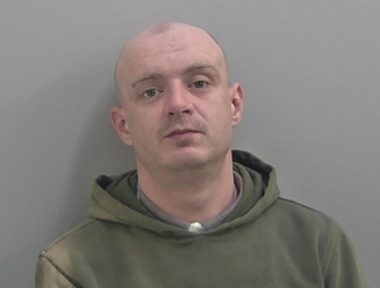 Back behind bars: Daniel Bryant.

However he breached the conditions of his licence and was wanted on recall to prison to serve the remainder of his sentence in prison.

Thanks to the public who saw an article in their newspaper, Bryant was arrested on Wednesday, July 3, 2019 and returned to prison.