TWO drivers were pulled over and cars were seized during an eventful shift for officers from Worcestershire Operational Policing Unit.

In the early hours of yesterday morning the team and colleagues had to use a TPAC manoeuvre to stop a Volkswagen believed to have been involved in the supply of drugs.

A TPAC sees police put their vehicles in front of and to the side of a target car to box it in and stop it escaping.

Two people were detained and the driver, who was already banned from the road, was also held for drug-driving after failing a roadside drug wipe test. 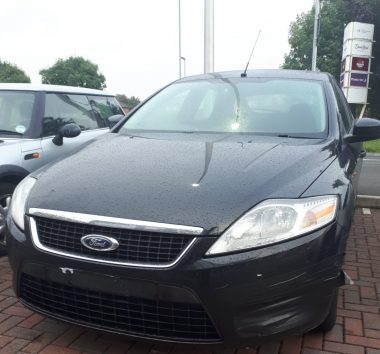 Then just a couple of hours later a cloned Ford Mondeo was stopped at Junction 2 (Hopwood).

As well as the vehicle offences the driver was found to have no insurance or licence.