FLY-TIPPERS who dumped waste in Redditch were forced to return and collect it by the police after the car’s details were reported.

The load, which included a mattress, children’s toys and other items, was left on Sillins Lane, Elcocks Brook – just down from the Brook Inn pub yesterday.

We were contacted by a resident who took these pictures and has reported the incident to the the council and the police, along with the details of the vehicle and the registration number. 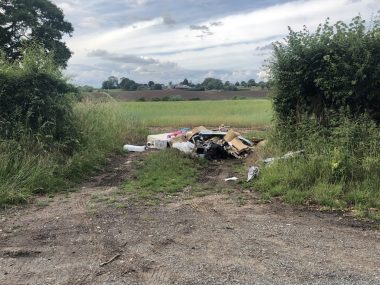 Last night, acting on the information, PC Freeman contacted the man and woman and demanded they return or face the consequences.

Overnight they returned and left this in the mass of rubbish’s place. 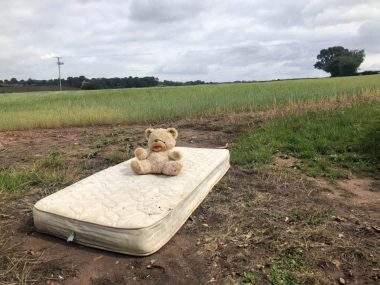 Anyone else who sees fly-tipping happening is urged to report it to police if the incident is happening or just taken place or via the council’s website here.

Among the details which should be included are the exact location, the contents of the rubbish, dates, times, how many people were involved, descriptions of them and what they were doing.

Makes, models and colours of cars or other vehicles, along with registration numbers should also be submitted.

The Standard will be contacting the council on Monday regarding today’s issue.

Rallying call to save woodland from housing development