Gateway: Steering Group chair refuses to step down over 'conflict of interest'

THE chairman of the Redditch Eastern Gateway Steering Group Dr Ken Pollock says he will resist calls for his resignation over a possible conflict of interest at the controversial development site.

The Steering Group was set up by Stratford district planners as an advisory body and to give a voice to local residents and representatives who will be affected by the Eastern Gateway, located at Winyates Green.

The call for him to step down came from Stratford District Councillor Hazel Wright who said Dr Pollock was far too involved in pushing ahead with the development to give a fair hearing to the group’s members. 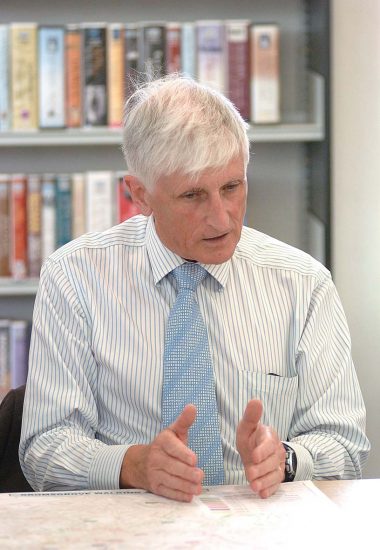 “If someone is as involved in a project as he is you are bound to have a conflict of interest,” said Coun Wright (Lib Dem, Studley & Sambourne).

“The appointment of the chairman should have been managed much better.”

“The way the whole thing was run was appalling – I felt they were just paying lip service to our concerns,” she said.

However the chair of Stratford District’s West planning committee, Coun Justin Kerridge, (Con, Studdley & Mappleborough Green) who also sits on the development board and the Steering Group, defended Dr Pollock’s position: “He is a good and efficient chairman. I can see why some members might see it as a problem, but he is highly competent, knowledgeable and unbiased.”

Dr Pollock, who was appointed by officers at Stratford District Council, acknowledged that at the first meeting of the Steering Group, he may have come across as rather abrupt.

“I apologise because I was probably a little bit too strong in one of my replies,” he said.

“However at the next meeting I will endeavour to be scrupulously neutral.”

The Steering Group next meets on October 23 in Stratford.