IN PICTURES- Alcester goes back in time to Roman era

ROMAN Alcester Museum transported people back in time on June 11 as they celebrated the town’s history.

A real-life doctor explained medicine in the Roman era and how it was a lot more advanced than people realised. 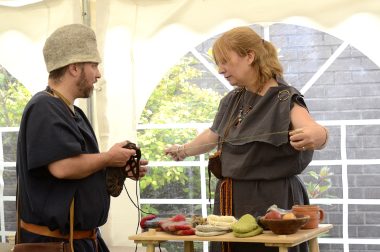 Visitors could learn about how the Romans ground their spices and there were different puzzles for families to get involved in. 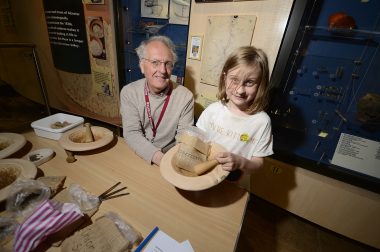 The event had its very own Roman centurion and people could take plenty of pictures.

Visitors were also able to take a look around the museum and learn more about Roman life. 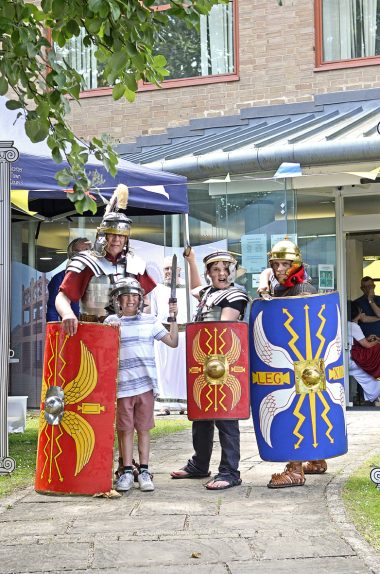 Alcester was a well-established Romano British town and the day aimed to show how it would have functioned during that period.

The event was organised by volunteers at the Roman Alcester Heritage Trust, who received a grant from the West Midlands Museum Development organisation to run and publicise the day.

Heritage Trust chair Coun Susan Juned said: “It was a wonderful day, the pandemic stopped us from holding this for a long while so it was great to see everyone embracing it.

“The weather was amazing and I loved talking to everyone in attendance who thoroughly enjoyed themselves.”