THIS was the scene earlier at the Kingfisher Centre after an evacuation earlier today.

The centre closed around midday with Redditch Police saying it was ‘dealing with an ongoing incident’. 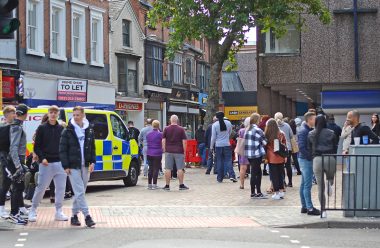 There was much speculation on social media about a threat being made and there was a large police presence at the venue. 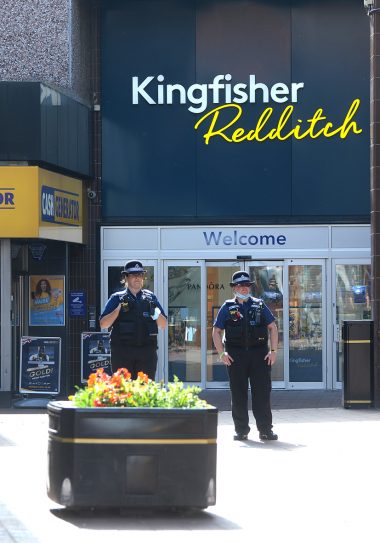 The shopping centre reopened around 3pm. 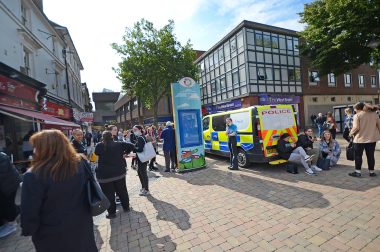 The Standard has contacted both the Kingfisher Centre and West Mercia Police to establish what happened and is awaiting comment.