THERE were Union Jacks galore across Redditch over the weekend as the town celebrated the Queens Platinum Jubilee.

The sun came out for residents of Mason Close during their street party on Saturday, with festivities including a crown competition for the children and plenty of singing and dancing during the evening. 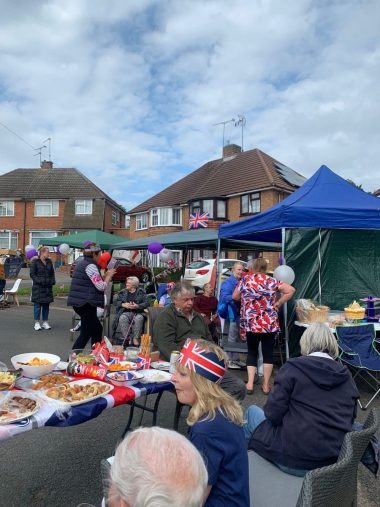 Brooklands Lane enjoyed a glass of bubbly as they toasted the Queen during their Platinum Jubilee party. 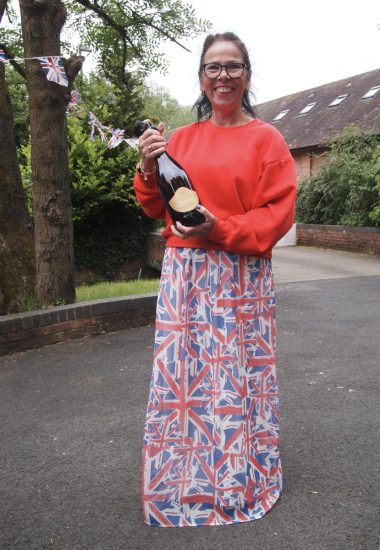 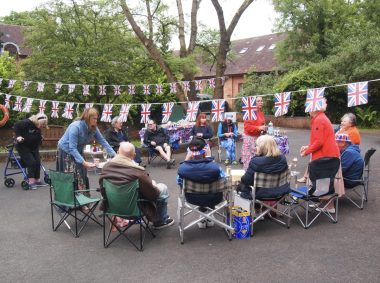 The Dukes family took a trip to Edinburgh on Friday before returning to Redditch on Saturday for the royal celebrations. 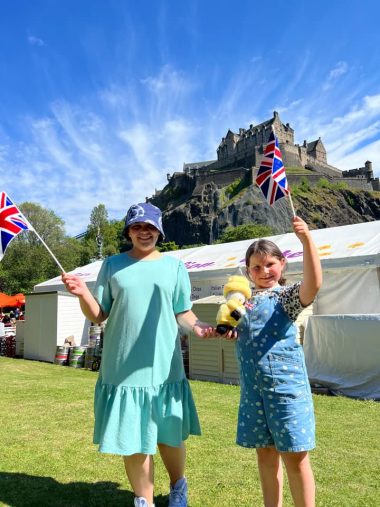 Julie Lawrence was in a right royal mood as she became Queen for the day at the Hartlebury Close street party. 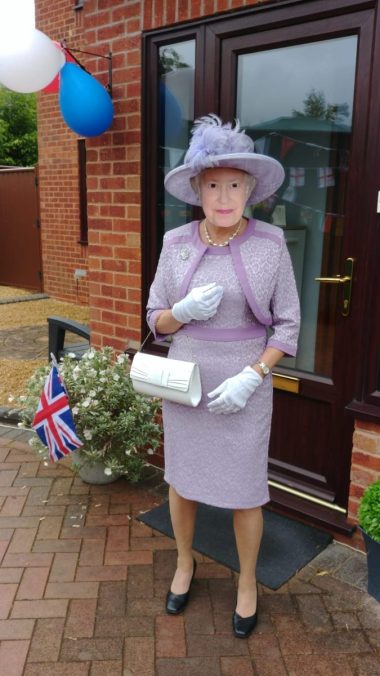 Fay Yeng, Thomas Burton Fletcher and little Otto were celebrating the Jubilee and Pride month over the weekend. 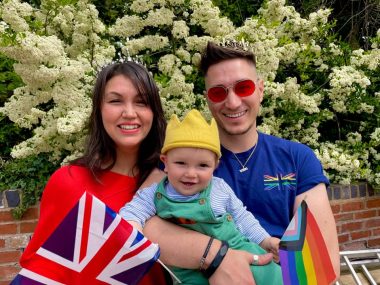 Residents of Bromfield Road were in a joyous mood as they came together for a wonderfully patriotic community street party on Sunday. 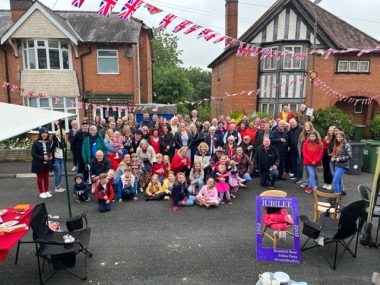 Music was blazing across the road and there were plenty of activities for children to enjoy including a multicoloured play parachute. 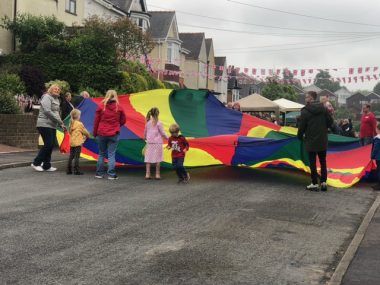