ATTEMPTS to save the historic and popular Foxlydiate Public House and meeting place in Webheath have gathered pace with nearby residents and the local County Councillor submitting a nomination form to get the site registered as an ‘Asset of Community Value’.

County Councillor for Redditch North Robin Lunn said all people were trying to do was ensure the venue stayed as it currently is – a place for local people and from the wider Redditch area to eat, meet, socialise and attend gatherings.

“We have no issue with the current owners selling the site to another company who will maintain the venue in its current form, what we do have an issue with is a historic and well-used site being turned into housing,” said Coun Lunn. 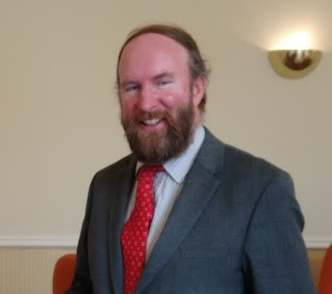 “In all the debates about the over-development of Webheath, the major argument against so much building has been the lack of infrastructure in the area.

“Therefore to take away the main meeting and relaxation venue – which is very well patronised – is simply farcical.”

He added: “It is not as if the venue, which is very much still open, is not well used by local people.

“It is perverse in the extreme for anyone to consider removing a vital piece of infrastructure and replace it with more housing.”

An asset of community value is a property, like The Foxlydiate, or land which is deemed important to the local community and is given additional protection against any future development.

Any one person, group or organisation can nominate an asset to be included on the register which is held by the local authority.

“Bromsgrove District Council appears to want areas close to Webheath to take further housing, but they must agree that any new housing needs places for the people to socialise,” said Coun Lunn.

The hope is that by registering the site as an asset of community value, it will make it much more difficult for the current owners, Whitbread, to demolish it.

Coun Lunn is asking everyone with an interest in saving The Foxlydiate, which is in a classic 1930s style, to send in the nomination form, which can be obtained from Bromsgrove County planning department.

He is also calling on Ehitbread to sell the site as a going concern.

“I would happily facilitate such a meeting between any interested parties as nobody I have spoken to agrees with the current course of action,” he said.