Man with connections to Redditch wanted on recall to prison

APPEAL has been launched to locate man with Redditch connections wanted on recall to prison.

Aaron Quinn, 34, is wanted on recall to prison.

Quinn was released from HMP Hewell in September having served a sentence for theft. 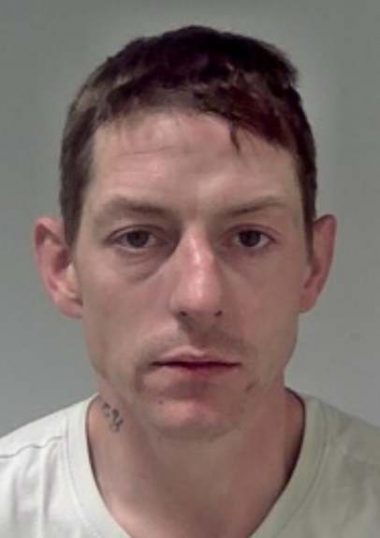 He has now breached the terms of his licence and is wanted on recall.

He is described as white,slim, 5ft 10in, with short dark hair and a tattoo on the right side of his neck.

He has connections to Redditch, particularly the Winyates area.

Anyone with information about him or his whereabouts is asked to call West Mercia Police on 101.

Alternatively, information can be given to the independent charity Crimestoppers anonymously on 0800 555 111.