A MAJOR petition to keep two separate centres in Winyates and Matchborough has already attracted more than 500 signatures.

The initiative was started by local resident Steph Ball, horrified at the thought that the two centres could be demolished and a new single centre built between the two districts.

“People in both Matchborough and Winyates are saying ‘leave our centres alone’,” said the Linton Close resident.

“Yes, they could do with refurbishment but we are two separate communities and I get the feeling the politicians are simply not listening to the people who count – the residents who live here.”

Proposals to redevelop the two centres and build more than 400 new homes in the area first came to light in January this year. 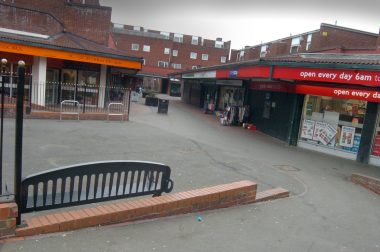 Since then four developers have responded positively to working with the council to carry out the revamp.

At a recent meeting of the borough council’s executive committee, planner Paul Spooner told councillors: “Some of the developers suggest the two local centres could be replaced within an overall development but others indicate this may be less viable than developing a single new district centre serving both areas.”

He then acknowledged that retaining two separate centres would be the more costly option.

The ruling Conservative group were quick to underline that nothing has been decided, but fears are rising among residents over the single centre option.

Award winning businessman Theo Elinas of the Golden Carp Chippy and Winyates Chippy said: “What about the jobs? We have two supermarkets, two hairdressers, two pubs, two chip shops, how’s that going to work in a single centre?

“Although there is less than a mile between the two centres we’ve got two separate communities. 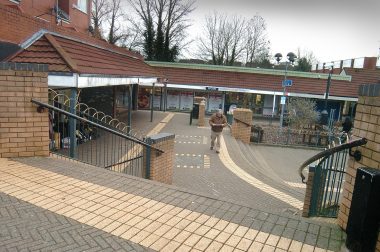 How are the frail and elderly going to cope? We’re not an online business, we like to meet our different customers and welcome them to our premises.

“I want the council to let us know what is going on, we all need to be better informed about this.”

Plans for the centres will come back to the borough’s executive committee once specific proposals have been worked up.

To access the online petition visit www.care2.com and key in Save Winyates and Matchborough.

Anyone wishing to join the campaign can contact Steph at stephball@live.co.uk