WITNESSES are being sought after a bag theft in Redditch.

A woman in her 60s was walking on the footpath that runs alongside Heronfield Close in Church Hill around noon on Tuesday, June 4 when she was approached by a man from behind.

Police say he grabbed her back before running off. 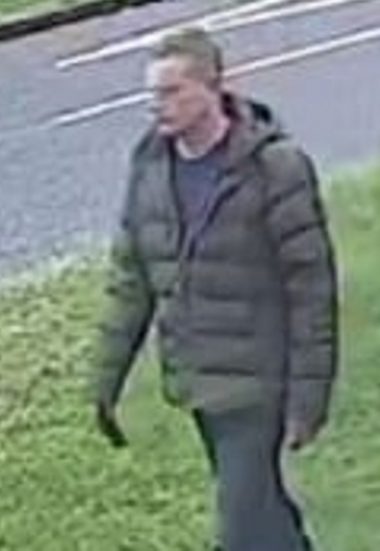 Do you recognise this man?

Officers would like to speak to the man pictured as they believe he could provide information that may help with the ongoing investigation.

They are also keen for anyone who saw the incident, who witnessed anyone acting suspiciously or who was in the area at the time to come forward.

Anyone with information is asked to call West Mercia Police on 101 or Crimestoppers anonymously on 0800 555 111 quoting incident number 261S of 4 June.