Redditch Police are appealing for help to trace Jason Davis who has been reported missing in Redditch. 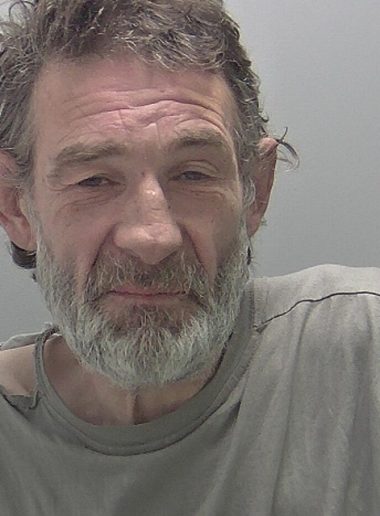 He is white, of average build, with grey facial hair. It is believed he was last seen wearing a grey T-shirt.

Jason is believed to also have connections to Bedworth and Coventry.

Officers are concerned for his welfare and would like to hear from anyone who has seen him or has information about his whereabouts.