POLICE have released CCTV images of two men following a robbery at Flyford Stores in Redditch on November 16.

The robbery occurred when two white men entered the Lodge Park shop at 9.15am.

A West Mercia Police spokesperson said: “One of the men was armed with a hammer which he held in his left hand. 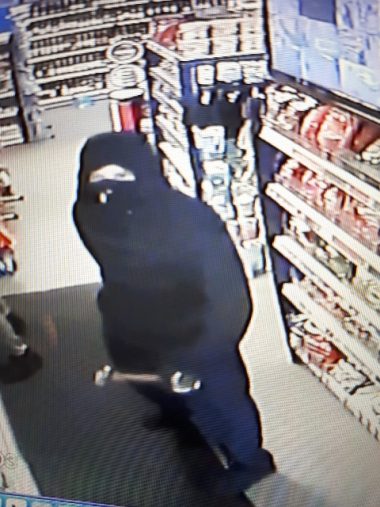 “The second man was armed with a ‘Rambo-style’ hunting knife with a blade about ten inches long.

“He approached the sales assistant in the shop and asked her to open the till.” 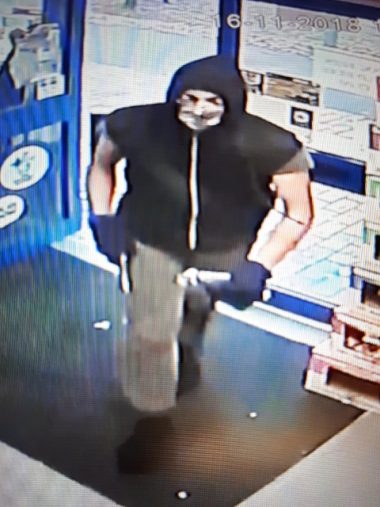 The man with the knife reached over the counter and stole a small amount of cash which he then placed in a blue and white striped bag.

Both men then left the store through the main entrance and turned right in the direction of Flyford Close.

Any witnesses or anyone who has any information about the offenders should contact Redditch CID on 01527 586165.

Information can also be provided anonymously by calling independent charity Crimestoppers on 0800 555 111.

Speed cameras at the ready as Redditch police enforce limit

Neighbours celebrate a grand prize with the postcode lottery