POLICE remain at the scene after a devastating fire ripped through The Three Tuns pub in Alcester.

Seven crews from Warwickshire Fire and Rescue Service were called to the Grade II listed pub to tackle the blaze on Saturday afternoon (April 17).

The team was able to stop it spreading, and said no on had been injured. They remained throughout the night to ensure the fire was fully out.

The cause has not yet been revealed, although officers were on site today, where it remains cordoned off. 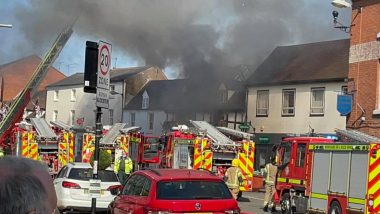 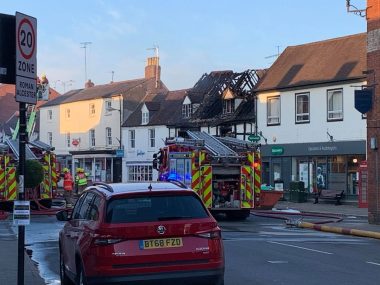 Areas of Redditch where South African variant has been found

All for Chris: Acorn team step out for a much loved colleague