Proposed new Aldi store gets the back of Labour election candidate

JACK Fildew, Labour’s candidate for Alcester in the County Council elections, is backing controversial plans to open a new Aldi supermarket on the Broad Lane Leisure site at Kings Coughton.

Despite many objections, Mr Fildew said he believes the store will bring a boost to the area by creating upwards of 40 – 50 new jobs as well as many temporary posts during construction.

He added that Aldi would also provide a much needed, lower cost alternative for residents of Alcester who currently have no budget stores on their doorsteps. 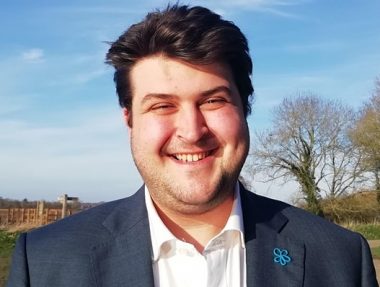 “I fully support plans for the new Aldi store,” he said.

“I regularly get emails from residents in Alcester who are struggling, even more so after coronavirus, who say they would benefit from a lower cost supermarket on their doorstep.

“The jobs the proposal will create will be crucial as Warwickshire’s unemployment rate threatens to rise to ten per cent once furlough ends.”

And Mr Fildew believes he has the backing of the majority of local residents.

He will be sharing his views on the Aldi supermarket development and on a range of other local issues in a virtual public meeting on Tuesday, April 13.

Free tickets for the event are available on Eventbrite.

The elections for the Warwickshire County Council take place on Thursday, May 6.