Rallying call as Sambourne gets set to gather for another meeting

SAMBOURNE whistleblower Philip Bond is to stand for election in the battered parish council’s ‘north’ area.

Mr Bond raised the alarm on emails sent by the chair of the council, Dr Chris Clews, which included racist, anti-semitic and homophobic comments.

An investigation by the monitoring officer at Stratford District Council decided Councillor Clews should apologise, but this wasn’t enough for many local residents who packed out a parish council meeting on August 2. 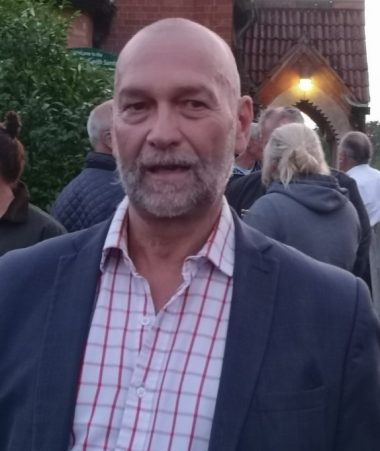 In a rowdy meeting, which had to be abandoned, Dr Clews, who represented the ‘north’ area, duly apologised, but later that week formerly resigned from the council as the furore continued.

Now Mr Bond is to stand in Dr Clews’s vacant seat, although due to a lack of candidates, Sambourne hasn’t seen a contested election for a while.

And he is particularly asking the people of Kiln Close and Brickyard lane to go along. This is an area normally seen as part of Studley, but is in fact in Sambourne north.

“There’s another parish council meeting on September 20 and I’m appealing for members of the public to come along and challenge and decide what sort of parish council they want,” said Mr Bond, a former police detective.

“People have got to wake up and smell the coffee – this is the 21st Century, we are a modern country – what sort of people do we want representing us?”

Meanwhile another investigation has been triggered, this time at Warwickshire County Council level, into the initial dealings by Stratford District Council in the case.