THE people of Redditch have praised the town’s Christmas tree ahead of it being taken down on Thursday.

The tree, based next to St Stephen’s Church on Church Green, is believed to be one of the largest town centre Christmas trees in the country.

It stands at 12 metres high with a base diameter of six metres and was provided by group Redditch BID – known as Revitalise Redditch.

The group is dedicated to attracting more visitors to the town.

When The Standard spoke to shoppers last Friday they told us that they were pleased with the way it had turned out and thought the town was ‘far more attractive because of it’.

Ryan Clarke, aged 18, said: “It’s really nice and what I like about it the most is that it stands out in the town.

“I would like to see it return next year.” 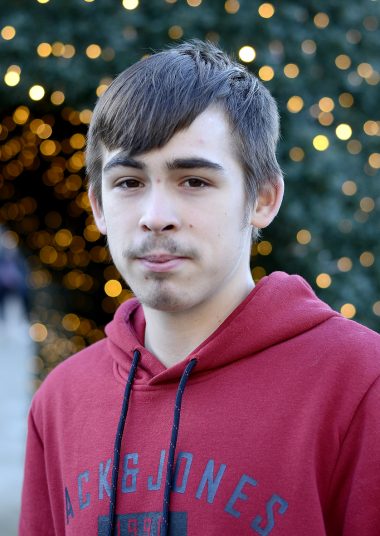 Local resident Wendy Sanders said: “It’s a shame that the tree was vandalised a few weeks ago because I think it’s really pretty.

“It’s something different and it’s nice that you can walk through it.”

Wendy’s daughter, Sydney, added that she likes the tree too but would like to see ‘more decorations’ next year, including a star on top and a range of coloured baubles. 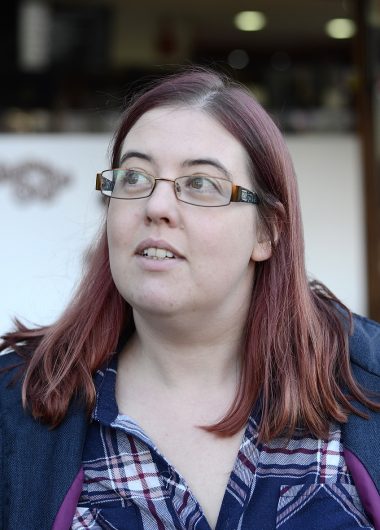 “I think it’s a fantastic addition to the town and it’s great how you can walk straight through it towards St Stephen’s Church.”

The 64-year-old added that the tree has created a ‘Christmas spirit in the town’ and it would be great to see it return next year.