THE countdown has begun for the Ride for Rory event this Sunday, April 22, from the Alexandra Hospital in Redditch.

The aim is to raise a much money as possible for the hi-tech surgical computer Rory, a £1.6million machine that will transform operations on prostate cancer patients.

Figures for 2015 show prostate cancer claimed the lives of 11,819 men in the UK, exceeding deaths from breast cancer.

It put prostate cancer in third place behind lung cancer and colorectal cancer as the country’s killer cancers.

Taking part in the ride is Redditch Standard editor Ross Crawford who says he has been overwhelmed by the support he has received from friends, neighbours and contacts.

“This is such a good cause to support, and the fact that Rory will be based here in Redditch is even better,” he said.

“With Rory more patients can be treated, they would spend less time in hospital and recover faster and with less scarring.” 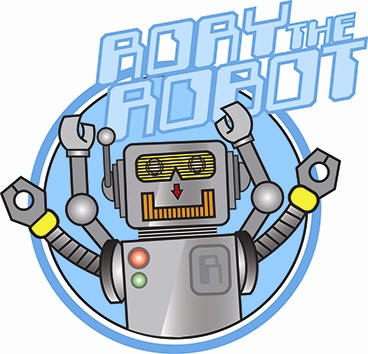 It’s not too late to register for the ride, which covers two distances, one of 18 miles for families and one of 52 miles for more experienced cyclists.

And with the weather expected to be fine on Sunday, registration will be open on the day for those wanting to take part.

“The registration desk will be open from 9am on the morning – turn immediately right as you enter the hospital site and the barrier straight ahead will be lifted and parking will be free to all attending on the day,” said ride organiser Nicky Langford.

“Bring supporters and spectators with you, there will be a refreshment van to get tea, coffee and sandwiches and we will also be issuing supplies of water, bananas and snack bars.”

The ride is being backed by fast-growing Worcester company G-tech who will have a display of their range of electric bikes and they generously donated an Air-ram top of the range vacuum cleaner as a raffle prize (retail price around £400) and tickets will be for sale on the day.

To see the Ride for Rory 18 mile route click here

To see the Ride for Rory 52 Mile route click here

Those taking the longer route will set off at 10am with those doing the shorter one at 10.30am.