A NEW speed enforcement campaign has been launched this week in a bid to persuade motorists to slow down.

It comes as many people have reported cars being driven too fast along empty roads during the coronavirus lockdown.

Designed in two phases, officers will start by using social media and other platforms encouraging the public to slow down and save lives, in addition to normal speed enforcement activity.

Phase two from Monday, May 25, will see forces step up visible speed enforcement activity focusing on roads where speeding is known to be an issue or there is a history of serious collisions. 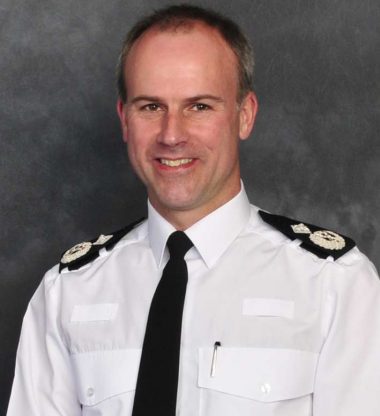 “It is also of particular note that we have seen an increase in cyclists, many of whom may be unfamiliar with busier roads.

“Pedestrians and runners have also got used to empty roads.

“Put this together with better weather, lighter evenings, motorcyclists itching to ride out and you have the factors for a significant increase in people being killed or seriously injured.

“I am determined for this not to be the case.”

Dr Helen Wells of Keele University, senior lecturer in criminology and director of Roads Policing Academic Network, said: “On the one hand during the Covid lockdown, we appear to be seeing an increased respect for life, and for NHS resources, whilst on the other hand we are seeing some reports of a rise in dangerous behaviour that appears to directly contradict that.

“The current situation has given us a fascinating glimpse of what speeds some drivers will choose to drive at when roads are quieter, and shows how important roads policing is in deterring dangerous driving.

“If we, as drivers, want to see ourselves as part of the fight and not part of the problem, we all need to think about our driving behaviour now and after lockdown and make sure we don’t survive coronavirus only to become a different kind of statistic.”