War of words breaks out over health services at the Alex

A WAR of words has broken out between Redditch MP Rachel Maclean and the town’s Labour Parliamentary candidate Rebecca Jenkins over health services at the Alexandra Hospital.

On Wednesday, May 15 Mrs Maclean called for and led an adjournment debate in the House of Commons.

She spoke about her desire to bring maternity and in-patient paediatric services back to the Alex after their removal in 2017.

Mrs Maclean said: “I’ve done my absolute best to explain why services were centralised to Worcester, but two years on, and with the Trust still letting down my constituents, I can’t in good faith continue to defend this new clinical model.”

Mrs Maclean says she used the opportunity to raise her constituents’ concerns directly with the Health Minister. 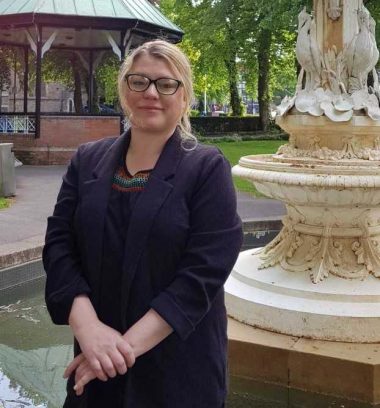 “Perhaps she should have focused her debate more on the funding issues and the broken promises made by her Conservative colleagues in government.

“After all, repeated assurances had previously been given by health ministers that additional funding would be made available to the Alex but depressingly, none has been forthcoming to date.”

Ms Jenkins says the Redditch MP’s calls for reinstatement of services were ‘far too easily dismissed’ by the Health Minister, who when responding from the front bench, ‘hardly mentioned finance at all’.

“Instead he focused on the ‘great work’ carried out by the Care Quality Commission,” said Ms Jenkins.

She added: “It is highly unlikely that any services will be reinstated as a result of Mrs Maclean’s meaningless and apparently pointless intervention.”

With the NHS set to receive a £20.5 billion cash boost, Mrs Maclean says there’s never been a better time to look again at how health services are delivered across Worcestershire.

She added: “The fight for the Alex continues.”