Woman JAILED after being found guilty of neglect and animal cruelty

A WOMAN has been jailed for 26 weeks after she was found guilty of animal cruelty and neglect of horses in her care in Stoke Prior.

Annette Nally, 49, of Pryor Road, Oldbury, was also banned from ‘keeping animals of any kind’ during her sentencing this morning at Kidderminster Magistrates Court.

Emaciated horses were discovered by the RSCPA, police and local people at her yard on Astwood Lane on July 14 last year.

One horse was discovered dead in Nally’s barn and many more were put down later due to their poor health. 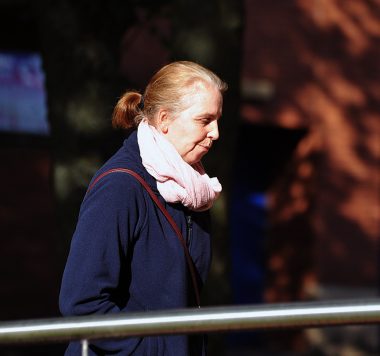 For the Standard’s coverage of Nally’s trial, visit here.