Sneekes: We've done nothing yet - but it's a great start

REDDITCH United assistant boss Richard Sneekes has urged the players not to get carried away after the Reds maintained their hugely impressive start to the season with a fine 4-1 victory over Biggleswade Town on Saturday.

United fell behind inside 90 seconds when a long throw-in found Joe Neal unmarked in the box and he lashed home a vicious strike to put the visitors ahead.

However, the hosts responded with venom to emerge hugely convincing winners through Jordan Clement’s first half double – including a stunning 40-yard lob over keeper Kyle Forster to level – and second half goals from Alex Cameron and substitute Ethan Johnston. 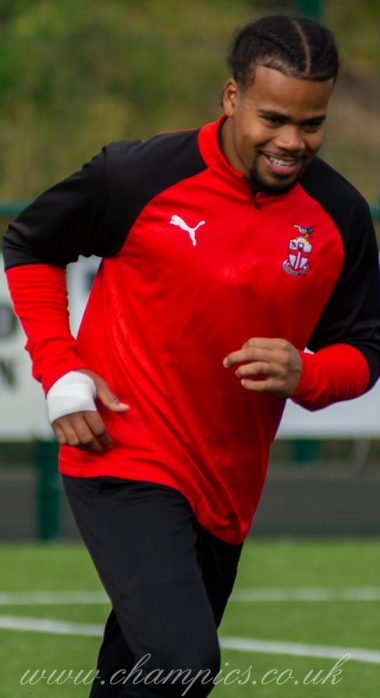 There is a feelgood factor around the Trico Stadium following the unbeaten third-placed Reds’ haul of nine points from their opening five Southern Premier Central matches, but Sneekes is keen to keep a lid on expectations.

Speaking after a Covid-reduced close to capacity crowd of 553 had watched Matt Clarke’s side ease to victory, Sneekes said: “We have been asking the players to play with a great intensity and they have certainly been doing that.

“We just need to keep playing with the same intensity shown in the previous game and in training and, as long as we do that, it will give us a great chance of winning matches.

“It’s about resilience and intensity. There has been an immense transformation in the four weeks we (the new management team) have been here but we must not get carried away.

Redditch have particularly caught the eye with some pacy, counter-attacking football but Sneekes said there was no deliberate tactic to play in this way.

“We want to play possession-based football but in the last couple of games we have played some great counter-attacking football,” added the former West Brom midfield ace.

“It’s just the way things have turned out but clearly the lads have shown they have the attributes to hurt the opposition on the break. 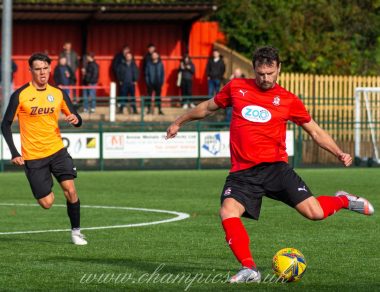 Reds legend Asa Charlton is showing all of his experience. Picture by Karl W Newton.

“We have scored some great goals and we’ve had great support so far and we want to attract even more supporters through the door as soon as the restrictions are lifted.”

The Reds have been cleared to travel to St Ives Town on Saturday after the Cambridgeshire side’s last two matches were postponed due to Covid-19 cases within the squad.