The PM presented her white paper on the plan to Parliament yesterday, which it proposes a ‘free trade area’ with the EU for goods to ensure ‘frictionless’ borders while ‘taking back control of the UK’s borders, laws and money’.

The proposals also see Britain leaving the Single Market and the Customs Union.

However Councillor Roger Bennett (Con, Headless Cross & Oakenshaw) said he felt the PM’s plan has watered down the original Brexit principle people had voted on. 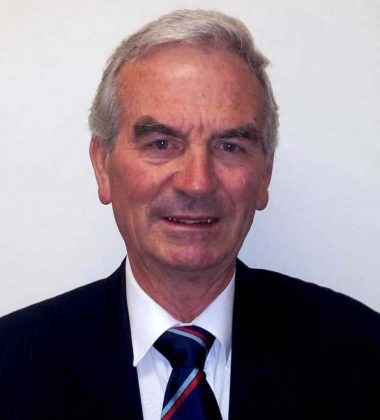 “I don’t think it’s good enough and all the way through the negotiations with EU I feel we have not been strong enough,” he said.

“We need to trade with Europe, I accept that, but I do not think the Europeans have come to the party yet.

“If you walk down the road today and look at all the German, French, Spanish and Italian cars, to think they wouldn’t want to sell them in this country is nonsense. We need them and they need us.

“What we need is more commonsense around the table.”

He added he would like to see Britain free to trade with all the nations of the world as well as the European Union.

“It just seems we are failing the people who voted to leave. I know it was a 52-48 per cent split and big business has been issuing warnings, and the Pound has gone down but that has helped our exports and we also have the lowest unemployment rate in Europe.

“As for tariffs, they work both ways. There’s no sense in sticking 15 per cent on Mercedes cars or French wine because they will do the same to our products.”

The PM’s plan has already led to the resignations of Brexit Secretary David Davis and Foreign Secretary Boris Johnson and hardline Brexiteers in the Conservatives have vowed to defeat it.