Romans successful on the road; Borough denied late on; Jones at the double for Millers 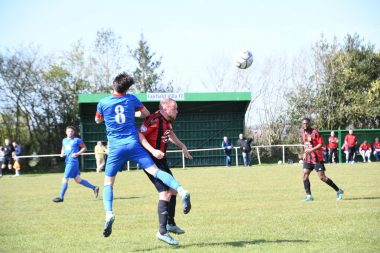 In what proved the hosts’ first outing at their Recreation Ground home in six months, the travelling Romans spoiled the homecoming party thanks to a combination of incisive attacking play, and a ruthless streak in front of goal from Reece Jacobs (2), Ross Dempster and Toby Scott.

Building on a 2-1 opening-day win at Redditch Borough, Town have already shown enough substance to suggest that they may be the team to beat in the end-of-season friendly competition.

On an afternoon in which both sides put on a good showing for the supporters in attendance, Alcester always looked threatening in the battle between the two Midland League Division Two clubs. 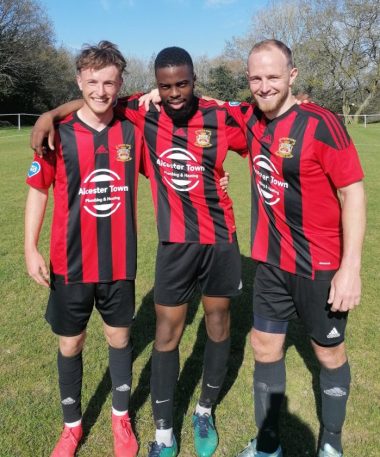 Not content with the single-goal lead, ex-Fairfield man Dempster punished his former side when picking out the back of the net following a free-kick minutes before the interval.

Alcester’s fortunes got better still in the second half despite Fairfield’s resistance, as Jacobs’ second of the afternoon and a late Scott strike completed the comprehensive scoreline.

REDDITCH Borough picked up their opening point of the tournament meanwhile, following a 2-2 draw with Solihull side Hampton.

After falling behind to Collins Ajay’s 17th-minute opener, Julian Workman’s side rallied and pulled level before the half was out through Billy Garvey’s penalty.

That equalising goal provided enough incentive to chase the lead in the second half, doing so when Khurum Iqbal finished following good work from Joel Bell.

But the visitors had not read the script, ensuring the spoils were shared when Jack Slevin levelled the scores with ten minutes to play at Mettis Sports & Social Club.

Before taking on the Romans at the beginning of next week, Borough will head to Green Lane to face Coventry Alvis on Saturday.

ELSEWHERE, Jordan Jones’ brace guided Feckenham to a comeback victory in their penultimate fixture of the 2020/21 season, helping see off Chelmsley Town 3-1.

Ben Cox was also on target at Pack Meadow, putting the Millers in good stead for the final encounter of their programme of friendly fixtures at Droitwich Spa on Saturday.