Kingfishers in good nick ahead of league opener

REDDITCH go into Saturday’s Midlands Three league opener at home to Cannock buoyed by victories on successive days during the weekend’s final friendlies.

The Kingfishers will be playing at a higher level having won promotion but they have momentum on their side after defeating Hampton 2-0 on Saturday before seeing off Barford Tigers 4-0 the following day. 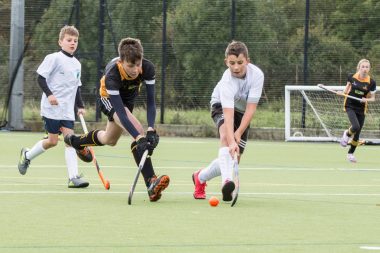 The Kingfishers began Saturday’s match in lively fashion as they pinned Hampton into their own half for ten minutes and Redditch soon capitalised with a short corner finish from skipper Jacob Beard.

The second half was a closer affair with both sides creating a number of chances and it took a masterclass in goal from Joe Cardy to keep Redditch’s clean sheet intact.

Redditch extended their lead in the latter stages with another short corner finish from Beard.

On Sunday, Barford Tigers 2nds/3rds were defeated 4-0 as the Kingfishers produced a dominant performance throughout.

Harry Williams opened the scoring with an excellent solo effort finished with a reverse stick strike.

Mike Slater then added two goals of his own either side of half-time and Redditch made it 4-0 just before full-time when Beard netted from a short corner.

The result will be a big confidence boost for the team as many of the side either set up or scored goals.

Redditch play their final friendly against Stourport 4ths on Saturday before the ladies get their league season under way on October 10. 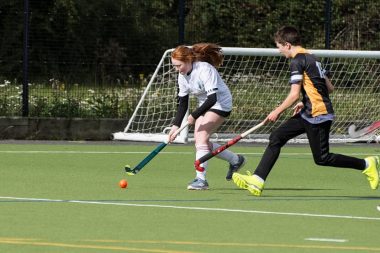 Lee Williams captures the action from the Badgers’ victory.

Redditch Badgers finished their pre-season in style with a 6-0 win at Droitwich on Saturday.

The Redditch youngsters soon took a grip in midfield and were always dangerous on the break, which led to the opening goal for Riley Oxenbury who was on hand to sweep home the ball from close range.

Redditch continued to press – keeping their shape well and making the most of the counter-attack.

Their possession and intensity of play soon paid off with a further two goals from Harry Gwyer and Miller Glen to produce a 3-0 lead at the break.

Droitwich reorganised and started the second half strongly but were unable to break through the solid Redditch defence.

The Badgers lifted themselves and applied further pressure to the Droitwich back line. Exploiting the gaps, Gwyer soon broke through and smashed home a beautiful strike from the top of the D before two further well-taken goals took his personal tally to four to complete the scoring.

Player of the match for the Badgers was Lucas Waite on his debut. Their next game is the league opener at Stourport.

Sneekes: We’ve done nothing yet – but it’s a great start

Do3 warms up for winter training